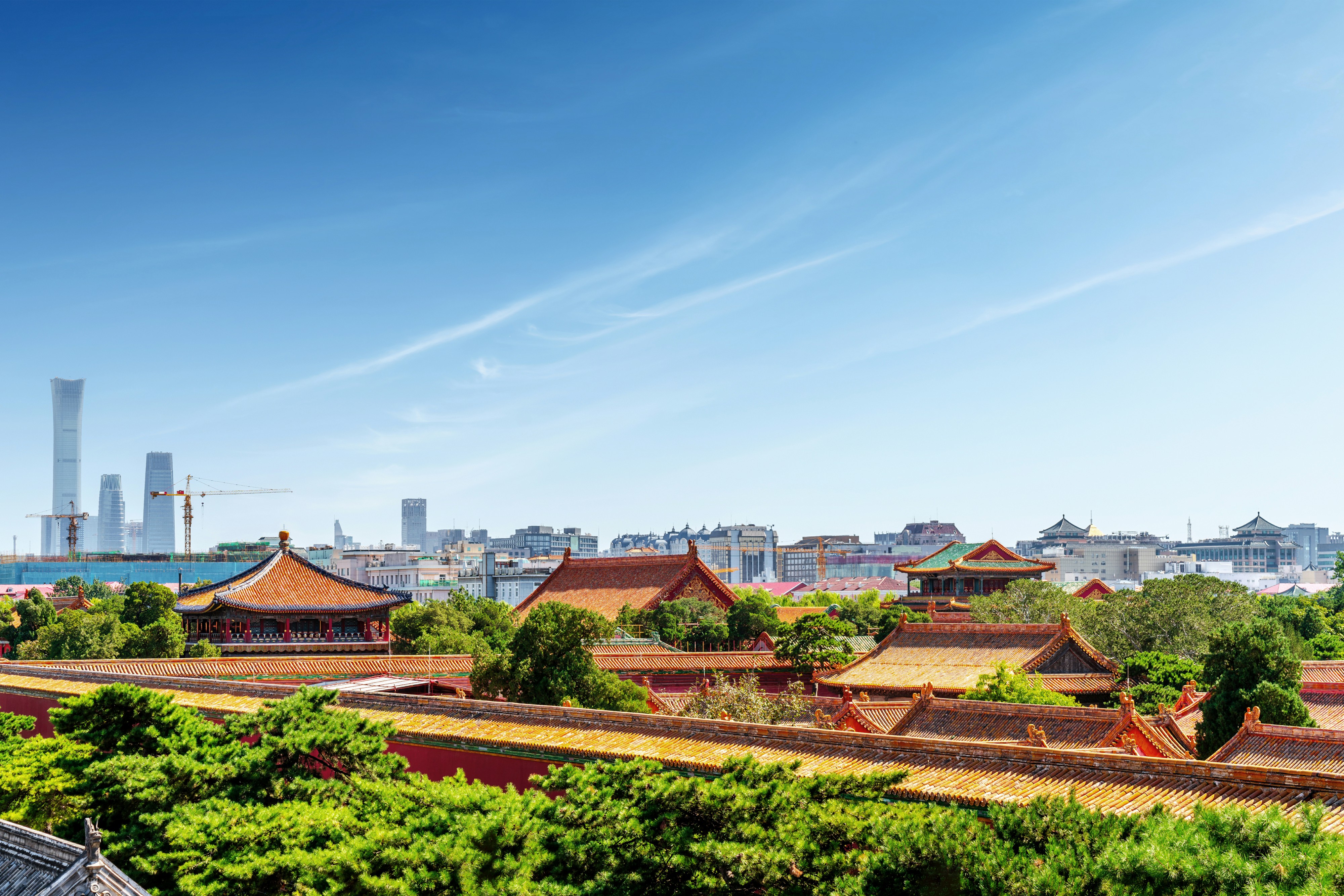 On December 12, 2022, China’s Minister of Ecology and Environment (MEE) issued a notice to consult on the proposed ban of Hydrochloroflourocarbons (HCFCs) used in polyurethane foam (PU) and disposable medical devices. The deadline for comments is December 25, 2022.

HCFCs are a group of volatile organic compounds that are normally used as refrigerants in refrigerators, freezers and air conditioning systems and also in insulative foams. Since the release of these substances can destroy the ozone layer and contribute to global warming, their use in industry is being phased out in many countries.

The ban came as China focuses on the second stage of an HCFC phase-out plan, which was agreed in 2016 at the 77th Montreal Protocol executive committee meeting. The first stage of the plan targeted the elimination of HCFCs in PU and cleaning industries. The use of HCFCs in these two sectors was reduced by 17.5% and 7.9% respectively, as per the plan. As arranged, the sub-sectors of PU and cleaning industries shall be banned from using HCFC-141b and HCFCs separately during the second stage.

The proposed ban is set to come into force on July 1, 2023. Enterprises are prohibited from producing the following HCFCs-related products:

In addition, the notice listed several mature alternatives for HCFCs in both sub-sectors:

Tags : Chinese MainlandEnvironmental protectionChemical management
Copyright: unless otherwise stated all contents of this website are ©2023 - REACH24H Consulting Group - All Rights Reserved - For permission to use any content on this site, please contact cleditor@chemlinked.com
READ MORE 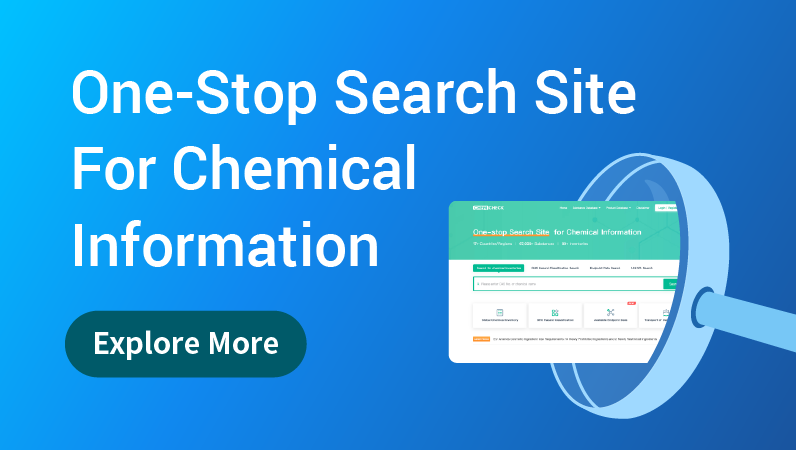