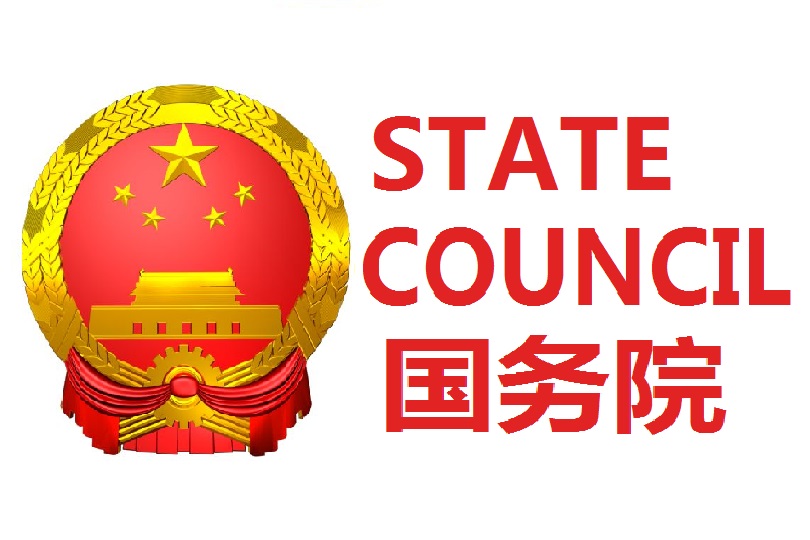 On Sep 29th, 2018, China State Council issued a notice announcing that some articles of 10 administrative regulations have been amended, including State Council Decree No.445, the Regulations on the Administration of Precursor Chemicals （易制毒化学品管理条例）.

The amendments follow the structural reform of State Council branches in March 2018. Most of the amendments were made by newly formed authorities to account for the disbandment of specific regulatory authorities and the formation of new ministries such as The Ministry of Ecology and Environment (MEE), the State Administration for Market Regulation (SAMR).

Except for changing the names of competent authorities articulated within the regulations, the main body of the decree including the obligations of enterprises remains basically unchanged. The 23 types of precursor chemicals haven’t been changed, either. The precursor chemicals are classified into 3 categories. Category I includes the major materials that can be used for producing narcotics. Categories II and III include the chemical agents that can be used for producing narcotics.

Enterprises engaging in the production, distribution, purchase, transportation or importation/exportation of the chemicals in the Category I shall apply for the licenses from different authorities. For the precursor chemicals in Category II, transporters, importers/exporters shall apply for permit licenses and manufacturers, distributors and purchasers of the precursors shall comply with record keeping requirements. Importers and exporters of the Category III listed chemicals shall apply for the permits of importing or exporting of the precursor chemicals, while the manufacturers, distributors, transporters and purchasers shall comply with record keeping requirements.

Tags : ChinaHazchemChemical management
Copyright: unless otherwise stated all contents of this website are ©2021 - REACH24H Consulting Group - All Rights Reserved - For permission to use any content on this site, please contact cleditor@chemlinked.com
READ MORE
MOST POPULAR
HOT TOPICSMORE