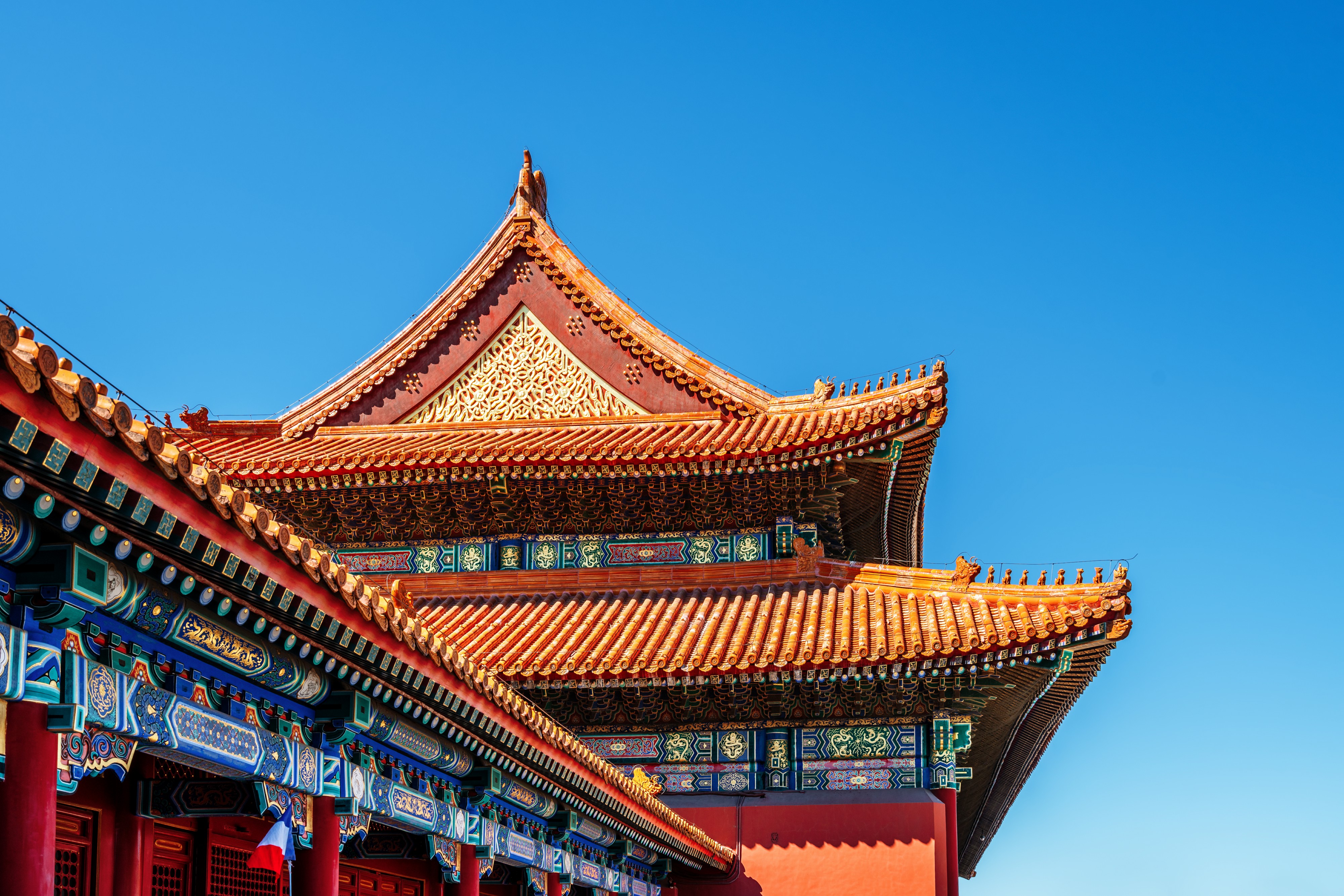 Back in August 2015, the state issued the Program of Environmental Inspections (trial),[1] the Program for Construction of Ecological and Environmental Monitoring Networks, [2] the Pilot Program for Auditing Outgoing Government Officials’ Management of Natural Assets, [3] and the Measures for Liability Investigation of Party and Government Officials for Damage to Ecological Environment (trial). [4] These documents together clarified the system of environmental inspections and constituted a basic framework for the initiative. In line with them, the major focus in environmental inspections was shifted from businesses to governments.

Later starting from December that year, the first round of central government environmental inspections were conducted in 31 provincial-level administrative regions, and the follow-up reviews were conducted in two separate batches. With the concerted efforts of the central and local governments, the inspections have achieved remarkable results. Despite that some are doubting their actual effectiveness due to lingering worries about “one-size-fits-all strategies” and “pretend rectification”.

Outcomes Achieved in the 1st Round of Inspections

According to official statistics [5], during the first round of central government environmental inspections, over 212,000 public’s complaints on environmental offences were accepted; over 150,000 ecological and environmental problems that affected people’s livelihood were addressed with the direct involvement of inspection teams; cases of over 40,000 businesses were put on record and total fines added up to RMB 2.46 billion; 2,303 cases were put on record for investigation, and 2,264 people were sentenced to administrative or criminal detention; and local governments took the initiative to hold approximately 27,000 people accountable for ecological and environmental damages.

In addition, the central government inspection teams transferred 509 cases to local authorities. So far local authorities have held 4,218 people (including 686 officials at/above the department and bureau level and 2,062 officials at the division level) to account for these cases.

As noted by Liu Changgen, executive deputy director of the central government environmental inspection office, the inspections were initially designed to establish a long-term mechanism for ecological and environmental protection, address pronounced ecological and environmental problems, facilitate relevant authorities and officials to change their work styles, and thus boost reform in the sectors of ecology, environment, and natural resources. “We are delighted that the results of the initiative have lived up to expectations,” said Liu.

Nevertheless, amidst these desirable results were some signs of irregularities. Some local authorities overreacted to the inspections by practicing a “one-size-fits-all” policy: all businesses were required to shut down on a temporary basis, no matter whether they had violated relevant regulations and laws.

Following the 1st round of inspections, the inspection teams carried out follow-up reviews on 20 provinces in May (see CL news [6] ) and October, 2018, respectively, with an aim to examine their rectification efforts and results. The reviews also delivered impressive results: a total of 77,080 public’s complaints were handed over to local authorities, and nearly all of them have been settled by now; 43,696 businesses were required to rectify problems detected in the reviews; cases of over 11,391 businesses were put on record and total fines added up to more than RMB 1 billion; 781 cases were put on record for investigation, and 737 people were sentenced to administrative or criminal detention; 5,854 people were given warnings, and 8,790 were held responsible for environmental offences; and over 70,000 ecological and environmental problems that affected the people’s livelihood were solved.

Notwithstanding these gratifying figures, some have voiced their concerns over various problems revealed in the reviews. For example, the inspectors pointed out in their comments that some local authorities and businesses attempted to fob off upper-level authorities with “pretend or perfunctory rectification”, instead of making dedicated efforts to tackle problems.

The inspection teams observed that the situation can be attributed to two major reasons. For one thing, local authorities failed to come to grips with the depth of their problems. Some local authorities were swept up in a spasm of self-congratulation when only a few initial improvements were made. As a result, they still fell short of the standards prescribed by the inspection teams. This indicates that there has been a gap between the actions of local authorities and the requirements of the central government.

Some local authorities failed to act fast and effectively and remained ill-prepared to take on some really tough problems. According to Mr. Liu, it was found that some businesses as well as local governments believed that they could be lucky enough to escape from any further inspections and punishments because they underestimated the determination of the central government to deal with environmental issues. Moreover, as the environmental problems identified by the inspection teams were mostly deep-rooted ones, they could not be effectively handled if relevant parties had no resolve in this regard.

Preparations Made for a 2nd Round

“China’s environmental issues are long-standing and deep-seeded, and thus cannot be eliminated through one or two round of inspections,” admitted Mr. Liu. He stated that faced with mounting pressure, ecological and environmental regulators in China will remain committed to problem-oriented approaches during future inspections, and more stringent policy measures will be introduced targeting violators of laws and regulations.

Mr. Liu noted that more new approaches will be practiced in the new round of inspections. They will avail of more new technologies and devices such as remote sensing satellites and drones to facilitate detection and oversight of major environmental problems. Meanwhile, with the help of relevant authorities, technological agencies, and experts, inspectors will be more able to obtain first-hand materials and statistics in a precise and effective fashion, thus enabling stronger support for their follow-up work.

Tags : ChinaEnvironmental protectionInspectionChemical management
Copyright: unless otherwise stated all contents of this website are ©2022 - REACH24H Consulting Group - All Rights Reserved - For permission to use any content on this site, please contact cleditor@chemlinked.com
READ MORE
MOST POPULAR
HOT TOPICSMORE