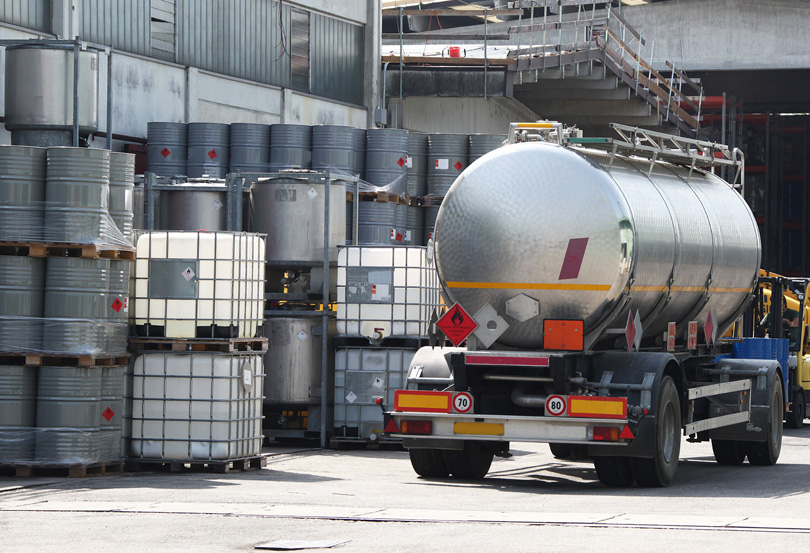 On March 3, 2021, the Chinese Ministry of Transport (MOT) published its annual legislative plan for 2021 [1], in which multiple regulations concerning transport of dangerous goods are expected to be revised in the near future.

According to the plan, the proposed revision to the Provisions on Safety Administration of Railway Transport of Dangerous Goods, which was published to solicit public comments [2] last year, will be submitted for deliberation at the executive meeting of the MOT this March.

For the Provisions on Administration of Road Transport of Dangerous Goods, which was last revised in 2019, a draft revision will be submitted to the Legislative Department for review in March and the MOT executive meeting for deliberation in June this year. Comments are expected to be open within the year.

Notably, a new law, which is called the Transport Law for the moment, is also included in this year’s legislative plan. It remains to be seen how much purview it has over the transport of dangerous goods.

Tags : ChinaDangerous goods
Copyright: unless otherwise stated all contents of this website are ©2021 - REACH24H Consulting Group - All Rights Reserved - For permission to use any content on this site, please contact cleditor@chemlinked.com
READ MORE
MOST POPULAR
HOT TOPICSMORE