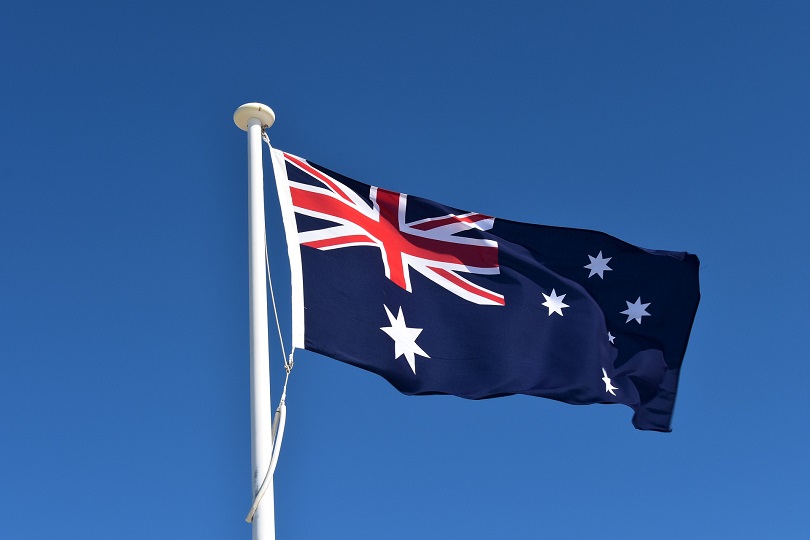 In late July 2022, the Australian Government issued three notices to declare some updates of the Australian Inventory of Industrial Chemicals (AIIC).

According to Notice I (issued on July 22, 2022) and Notice III (issued on July 28, 2022), two chemicals have been added to AIIC in accordance with Section 83 of the Industrial Chemical Act 2019. Their assessment certificates do not include a condition on the period for which the industrial chemicals are permitted to be introduced, and such chemicals can be listed into AIIC even if 5 years have not yet passed since the assessment certificates were issued. Below are the details of the two chemicals.

According to Notice II (issued on July 27, 2022), nine chemicals have been added to AIIC in accordance with Section 82 of the Industrial Chemical Act 2019. Five years have passed since the assessment certificates were issued. Details of theses nine chemicals are shown below.

Tags : AustraliaAustralia NICNAS/AICISChemical management
Copyright: unless otherwise stated all contents of this website are ©2022 - REACH24H Consulting Group - All Rights Reserved - For permission to use any content on this site, please contact cleditor@chemlinked.com
READ MORE