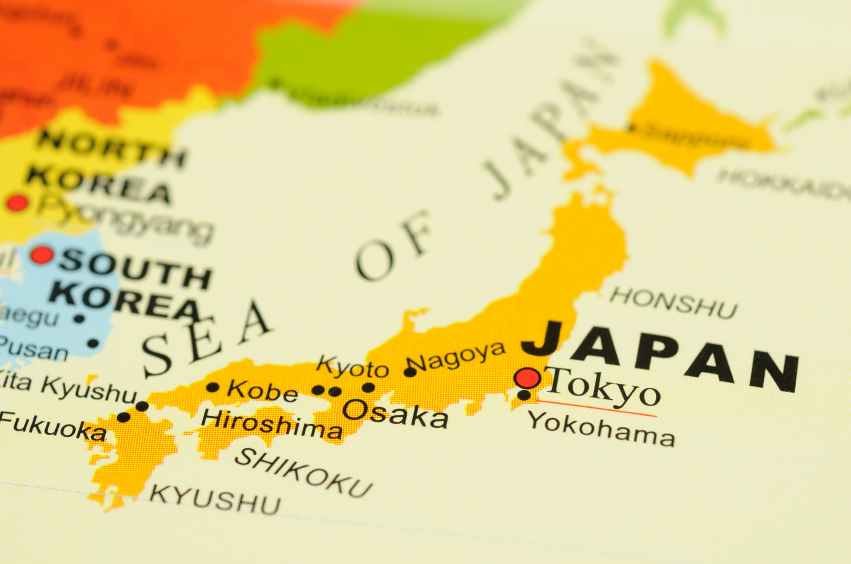 On July 29, 2022, the Japanese Ministry of Economy, Trade and Industry (METI), Ministry of Health, Labour and Welfare (MHLW), and Ministry of the Environment (MOE) released the Joint Notice No.4, announcing the names, serial numbers, and MITI numbers of 185 new chemical substances1 that have been notified for five years and evaluated to be neither persistent nor highly bioaccumulative under the Chemical Substance Control Law (CSCL). The evaluation results are accessible here2.

Following the release, they are considered as Newly Announced Chemical Substances (notified on and after April 1, 2011) and categorized as General Chemical Substances under the framework of CSCL. The list is updated annually (usually in each July). The last update was on July 30, 2020 (CL news3).

It should be noted that general chemical substances require annual reporting of the actual amount, usage and other specified information if they are manufactured or imported above 1 ton per year.

Tags : JapanJapan CSCLHazard/risk assessmentChemical management
Copyright: unless otherwise stated all contents of this website are ©2022 - REACH24H Consulting Group - All Rights Reserved - For permission to use any content on this site, please contact cleditor@chemlinked.com
READ MORE