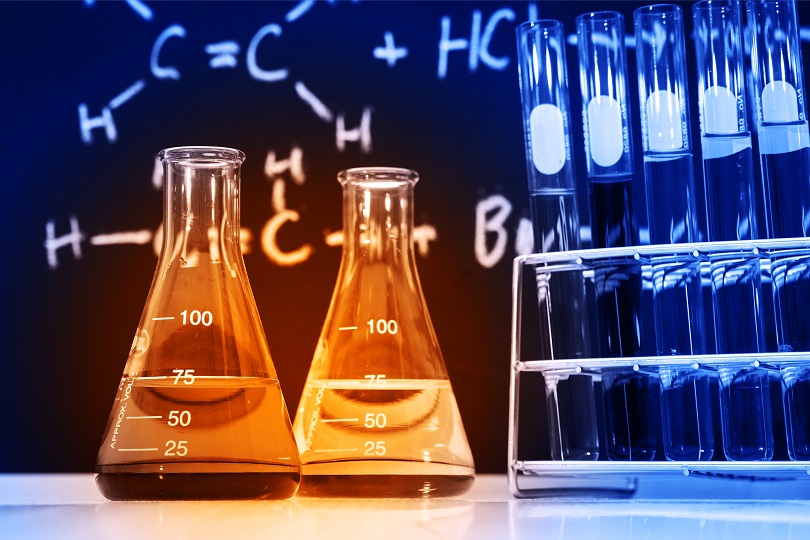 After each proposal, questions are also posed to help submitters prepare their comments. The exposure drafts of the amended Notices, proposed group standards, and proposed classifications and fates of approved substances, etc. are provided as appendices of the consultation for reference. Comments can be submitted on the online system or e-mailed to HSnotices@epa.govt.nz.

Tags : New ZealandNew Zealand HSNORegistration/notificationHazard/risk assessment
Copyright: unless otherwise stated all contents of this website are ©2022 - REACH24H Consulting Group - All Rights Reserved - For permission to use any content on this site, please contact cleditor@chemlinked.com
READ MORE