Australia Expected to Adopt a Milestone Legislation for Waste Management 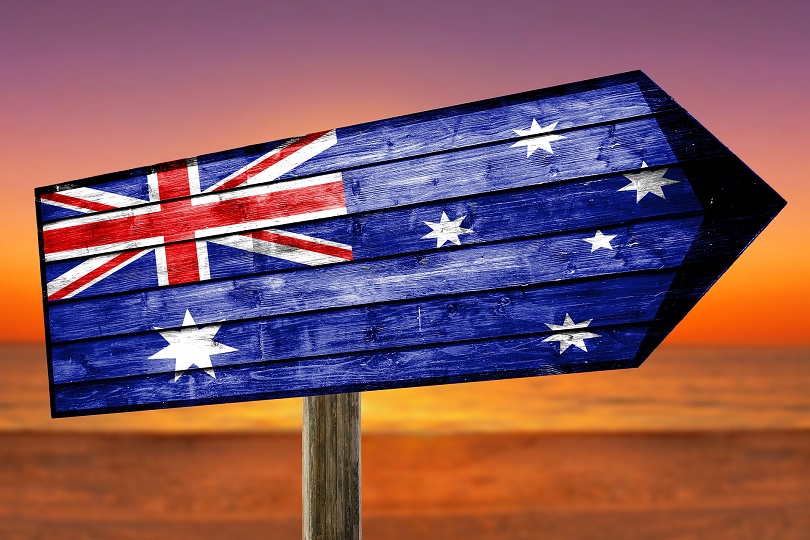 Recently, the Australian House of Representatives passed the Recycling and Waste Reduction Bill 2020 [1], a milestone step in the country’s waste management endeavors. The Bill is currently with the Senate where further amendments on provisions concerning plastics and packaging will be considered in November this year.

The primary goal of the Bill is to enable Australia to take responsibility for its own waste. After being put in place officially, it will exercise a ban on the export of waste plastic, paper, glass and tyres. Meanwhile, it will also establish a national framework for recycling, so as to facilitate recycling and remanufacturing of waste materials through an legislative approach.

Each year, Australians create over 60 million tons of waste, among which 645,000 tons of unprocessed plastic, paper, glass and tyres are shipped overseas. Government officials have long been worried that the country generates "more waste than the average" and recycles "a little less than the average".

Meanwhile, the Bill incorporates the existing Product Stewardship Act 2011 [2], with more sound arrangements to incentivize businesses to take greater responsibility for what they manufacture as well as what happens to those products at the end of their life.

“The waste export ban is a once-in-a-generation opportunity to transform our waste management and recycling sector to collect, recycle, reuse and convert waste into a resource. This reform is expected to see the Australian economy turn over an additional $3.6bn and potentially generate $1.5bn in economic activity over the next 20 years,” said Sussan Ley, Minister for the Environment  of Australia earlier in September.

Tags : AustraliaEnvironmental protection
Copyright: unless otherwise stated all contents of this website are ©2021 - REACH24H Consulting Group - All Rights Reserved - For permission to use any content on this site, please contact cleditor@chemlinked.com
READ MORE
MOST POPULAR
HOT TOPICSMORE