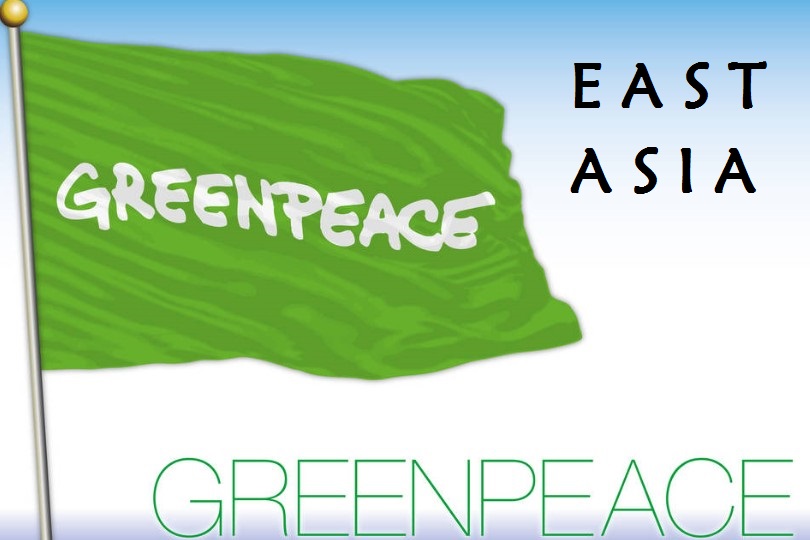 Greenpeace hailed China’s commitment to clean up chemical pollution with a breakthrough chemical management plan that acknowledges for the first time the existence of ‘cancer villages’ and will blacklist 58 chemicals and have an elimination chemical list by 2015 (ChemLinked news released on 26 Feb 2013).

“China has been the world’s largest chemical producer since 2010. The Plan indicates that the massive pollution found across the country, caused by large-scale chemical production and the release of hazardous chemicals, urgently needs to be tackled,” said Yixiu Wu, Toxic Campaigner for Greenpeace East Asia based on Beijing.

“It’s our hope that this announcement is quickly implemented and enforced – about half of China’s rivers are not suitable for domestic use, and around 20% are deemed useless even for industrial purposes. We simply cannot wait any longer.”

The Five Year Plan highlights the risks that toxic chemicals have posed to the nation’s environment and health.

“The setting up of a blacklist for priority actions, which includes DEHP, BPA and Nonylphenol (NP) indicates strong political will. But most importantly, it sends a clear message to industry that these hazardous chemicals, which are banned in various other parts world, will have no place in the future of China,” said Wu.

The Ministry of Environment’s Five-Year Plan states that the government will come up with phase-out and restriction lists by 2015, which indicates that China’s chemical management has shifted from pollution control -- once the norm in Chinese environmental policy -- to elimination.

Please Log in or Sign up (FREE) to read the full content.
Tags : China
Copyright: unless otherwise stated all contents of this website are ©2020 - REACH24H Consulting Group - All Rights Reserved - For permission to use any content on this site, please contact cleditor@chemlinked.com
READ MORE
MOST POPULAR
Apply now and start your 14-day free trial navigation. More Member Privileges >> Apply Now