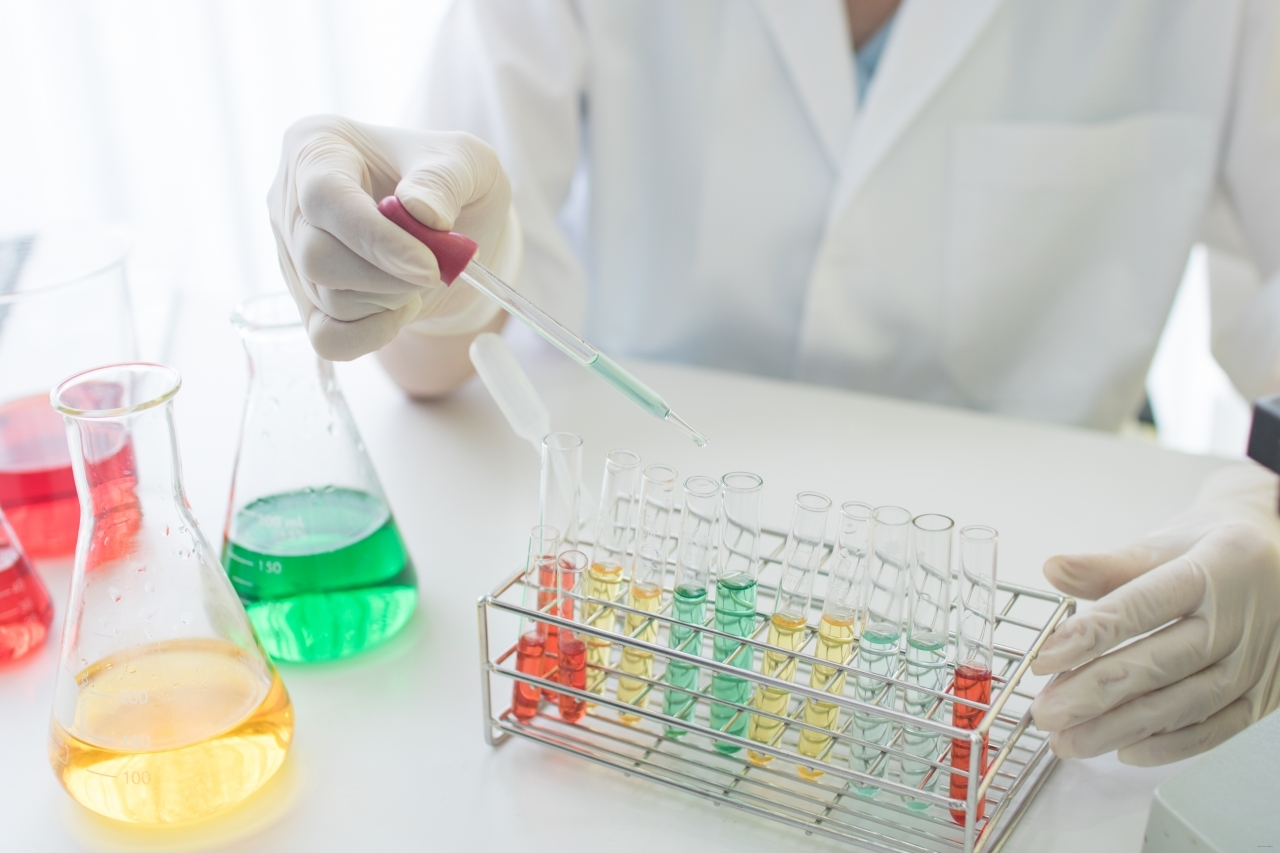 On May 6, 2020, the Chinese Ministry of Ecology and Environment (MEE) published a notice, announcing to include 156 substances into the Inventory of Existing Chemical Substances (IECSC). Click here [1] to see the complete list of these new additions.

After reviewing the comments from relevant businesses as well as industry associations, the MEE eventually decided to include 156 substances on the candidate list into the IECSC. They are now regulated as existing chemical substances in China, and thus free from new chemical registration or notification requirements.

China has been making continued efforts to reinforce its new chemical management framework. The Measures for the Environmental Management Registration of New Chemical Substances (MEE Order No. 12) was published just days ago and set to replace the MEP Order No. 7 next year. ChemLinked is going to stage a webinar [3] to elaborate on its details on May 12. And the English translation of the Measures is going to be available very soon.

Tags : ChinaChina REACHChemical managementInventory
Copyright: unless otherwise stated all contents of this website are ©2021 - REACH24H Consulting Group - All Rights Reserved - For permission to use any content on this site, please contact cleditor@chemlinked.com
READ MORE
MOST POPULAR
HOT TOPICSMORE