China MEE Proposes to Include 204 Substances into IECSC 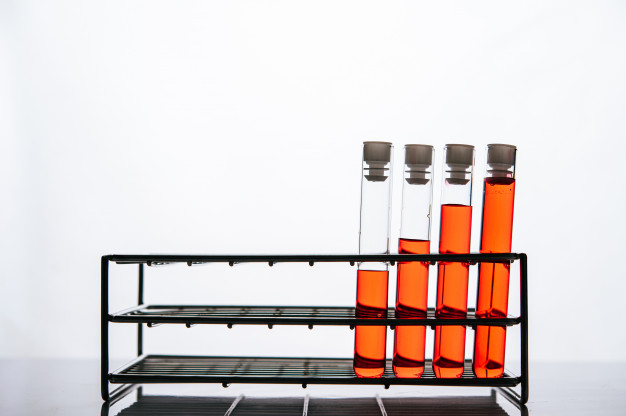 On March 17, 2021, the Chinese Ministry of Ecology and Environment (MEE) published a notice to consult on the inclusion of 204 chemical substances [1] into the Inventory of Existing Chemical Substances (IECSC). The consultation is set to end on March 30, 2021.

The authority called a halt to IECSC supplementation in November 2011 and reopened it in June 2019 (CL News[2]). Applications for more than 1,500 substances were submitted before the deadline of September 30th, 2019.

The 204 substances are the third batch of substances issued for public consultation after internal review. They were manufactured in or imported into China before October 15, 2003, which fulfilled the IECSC supplementation criteria but missed the previous supplementation window. The first two batches of substances, 394 in total, were included into the IECSC last year.

Moreover, according to MEE Order No. 12, a permanent supplementation window has been opened for chemical substances that had been manufactured, sold, used in processing or imported within China before October 15, 2003. Thus, businesses, which wish to apply for the supplementation of any such substance into IECSC, need to submit relevant information via the new system under MEE Order No. 12. The information required include company information, substance identification information, main uses of the substance, etc.

ChemLinked also learned that the authority is encouraging the public to propose corrections to any mistake in the IECSC.

Tags : ChinaChina REACHChemical managementInventory
Copyright: unless otherwise stated all contents of this website are ©2021 - REACH24H Consulting Group - All Rights Reserved - For permission to use any content on this site, please contact cleditor@chemlinked.com
READ MORE
MOST POPULAR
HOT TOPICSMORE