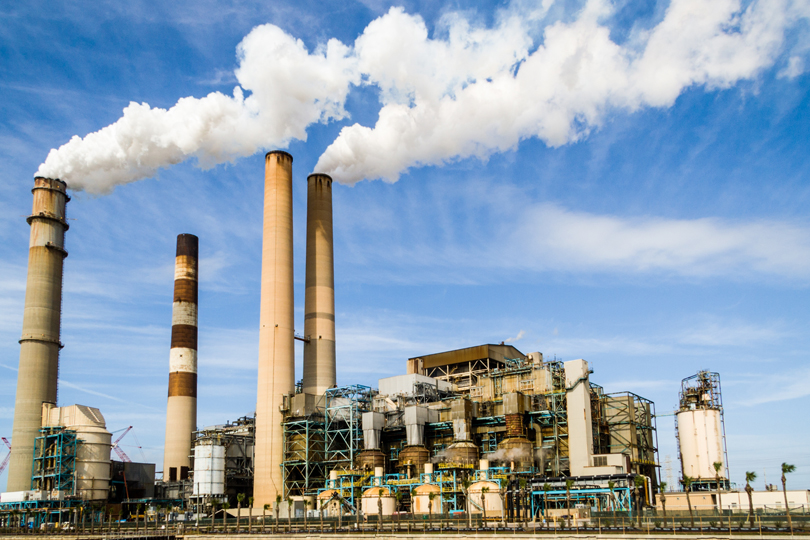 On October 16, 2019, the Chinese Ministry of Ecology and Environment (MEE), along with relevant central and local authorities and governments, published the 2019-2020 Comprehensive Action Plan for Air Pollution Control during Fall and Winter in the Beijing-Tianjin-Hebei Region and Nearby Areas, setting specific targets for Beijing and Tianjin as well as 26 other cities in the air pollution-prone provinces of Hebei, Shanxi, Shandong and Henan.

The plan pledges to slash average PM2.5 density and the number of days with severe pollution in the 2019-2010 fall and winter months (i.e. between October 1, 2019 and March 31, 2020) by 4 percent and 6 percent, respectively, year-on-year. Given the still grim environmental issues and the fact that we are heading into the latter phase of the Three-year Action Plan for Blue Skies [2], it is understandable that the targets are higher than those in last year’s plan (which were both 3 percent).

It is explicitly specified in the plan that local governments must not adopt one-size-fits-all solutions or cope with environmental issues in an oversimplified fashion. The second round of central government environmental inspections will prioritize areas where air pollution treatment measures are not implemented effectively, environmental problems are pronounced, and air quality worsens significantly in the fall and winter months.

Meanwhile, the plan, for the first time, requires that enterprises in 15 key sectors (e.g. steel and iron, coking, electrolytic aluminum, pharmaceutics, pesticides) should be divided into three classes and subject to differentiated and dynamic emergency management measures. For example, Class A enterprises, which lead the country in terms of processes, pollution treatment capacity and emissions, can be exempt from emission reduction measures during periods of heavy pollution.

A total of 12 major tasks are laid out in the plan for air pollution control, including adjusting and optimizing industrial structure, accelerating adjustments to structures of energy, transport and land use, effectively handling severe air pollution, enhancing basic capacity building and policy support, etc. For instance, with an eye to optimizing the structure of heavy-polluting sectors, Hebei Province is required to shut down 14 million tons of steel capacities, 3 million tons of coke, 1 million tons of cement and 6.6 million weight boxes of flat glass capacities.

Tags : ChinaEnvironmental protection
Copyright: unless otherwise stated all contents of this website are ©2022 - REACH24H Consulting Group - All Rights Reserved - For permission to use any content on this site, please contact cleditor@chemlinked.com
READ MORE
MOST POPULAR
HOT TOPICSMORE