India to Ban Import of Plastic Waste from August 2019 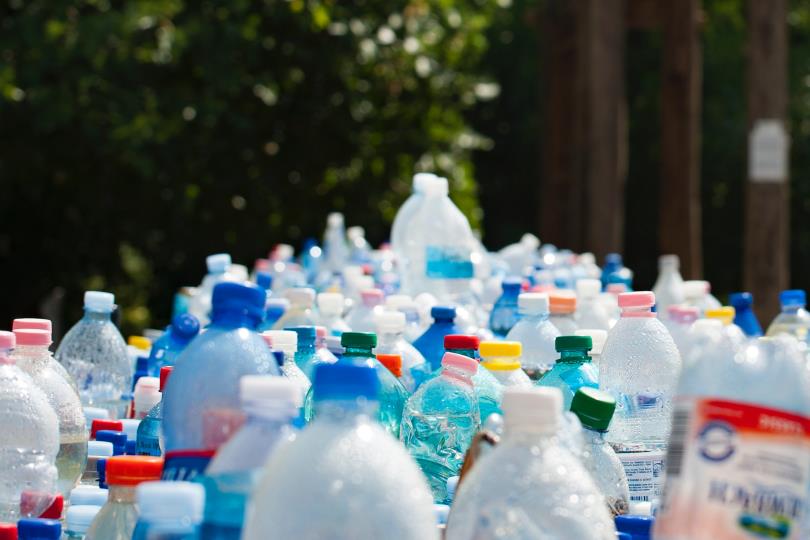 On June 24th, in Rajya Sabha, India’s environment minister Prakash Javadekar outlined policy steps India will take to curb pollution including an upcoming ban on import of plastic waste starting from August 2019. During the Q&A session the minister explained that 20000 tonnes of plastic wastes get generated every day in India that only 13000-14000 tonnes are collected.

Tags : IndiaChemical managementWastes
Copyright: unless otherwise stated all contents of this website are ©2022 - REACH24H Consulting Group - All Rights Reserved - For permission to use any content on this site, please contact cleditor@chemlinked.com
READ MORE