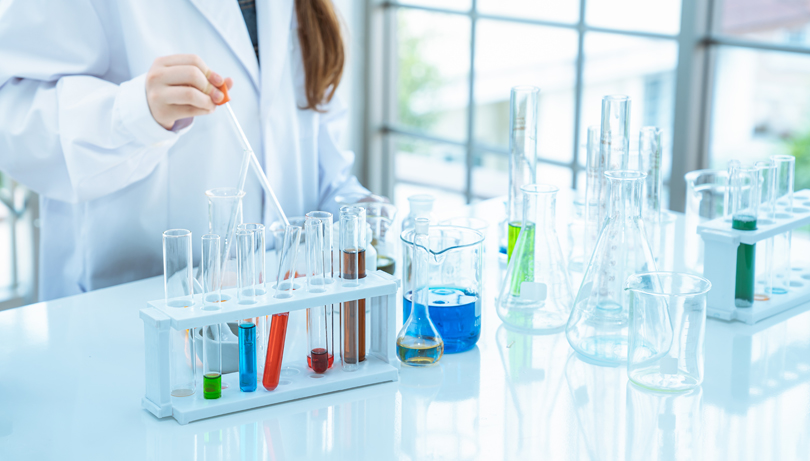 On November 15, 2021, the Narcotics Control Bureau of the Ministry of Public Security of China launched the new national online system for the management of precursor chemicals (hereinafter referred to as System). The original systems for precursor chemicals management in different provinces and cities across China are expected to be shut down before 2022. Stakeholders (e.g., importers, exporters, purchasers, manufactures, transporters) are required to register with the System in time as those local ones are going to be out of service. That is to say, since 2022, relevant enterprises shall apply for licenses for manufacture, permits for import/export and record-keeping for purchasing or distribution, etc.

However, ChemLinked got the first-hand information from several provincial-level authorities that the specific date for adopting the System varies in different provinces and cities since it takes some time to complete the replacement. For example, Shandong province shut down its old online system and started to use the national System on December 22, 2021, and Shanghai city is prepared for the national System on January 1, 2022. Zhejiang province is still working on the replacement and it’s unclear when the System will be used in Zhejiang. It can be sure that the System will be rolled out nationwide sooner or later in 2022.

Precursor chemicals listed in the China’s Catalogue and Classification of Precursor Chemicals [1] are regulated by the Regulation on the Administration of Precursor Chemicals [2] of the People’s Republic of China, which is known as the State Council Decree No. 445 of 2005. According to the Regulation, precursor chemicals in China are classified into three categories. Category I includes the major materials that can be used for producing drugs. Categories II and III include the chemical agents that can be used for producing drugs. China adopts the classified administration and licensing system to the production, distribution, purchase, transportation and import and export of precursor chemicals. More information and obligations on the precursor chemicals can be accessed here.

Tags : ChinaChemical management
Copyright: unless otherwise stated all contents of this website are ©2022 - REACH24H Consulting Group - All Rights Reserved - For permission to use any content on this site, please contact cleditor@chemlinked.com
READ MORE
MOST POPULAR
HOT TOPICSMORE