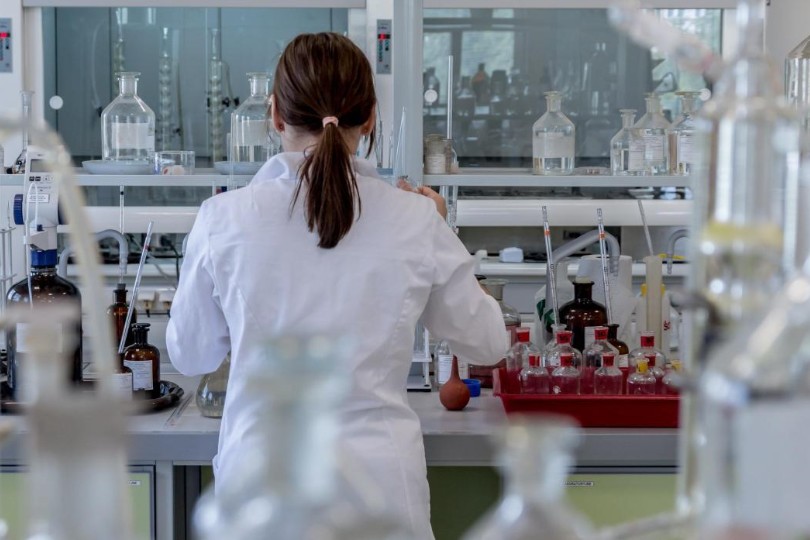 On July 20, 2022, China’s Ministry of Ecology and Environment (MEE) issued a circular to solicit information concerning three persistent organic pollutants (POPs), i.e., Dechlorane Plus, UV-328, and methoxychlor. Information needed includes the manufacture, use, import, export of these three POPs within the territory of China, as well as their possible alternatives or alternative techniques. Stakeholders are welcome to provide the MEE with relevant information before August 20, 2022.

Stockholm Convention on Persistent Organic Pollutants (hereinafter referred to as the Convention) is an international environmental treaty signed on May 22, 2001, which adopted on November 11, 2004 in China. Initially, the Convention targeted on 12 key POPs, which were listed in Annex A (Elimination), Annex B (Restriction), and Annex C (Unintentional production). Later, the Conference of the Parties (COP) to the Convention, by its decisions, amended Annexes A, B and C of the Convention to include additional POPs that have passed the review for inclusion. So far, there are 30 POPs listed in the Annexes to the Convention.

Previously, at the 17th meeting of the POPs Review Committee (POPRC) held in January 2022, the POPRC adopted:

To have a comprehensive understanding of the three aforementioned POPs and to take better control measures in China, China’s MEE initiates this information solicitation. Related individuals or entities can submit relevant information in written form or via e-mail (chem@mee.gov.cn) to the MEE before the deadline.

Tags : ChinaChemical management
Copyright: unless otherwise stated all contents of this website are ©2022 - REACH24H Consulting Group - All Rights Reserved - For permission to use any content on this site, please contact cleditor@chemlinked.com
READ MORE