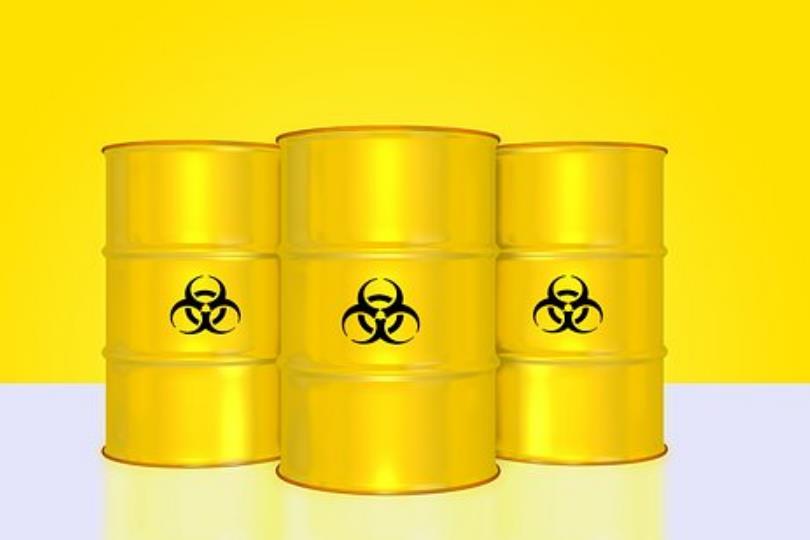 As of the morning of May 27, a total of 45 inspection sub-groups were dispatched to oversee law compliance of 45 enterprises. During the investigations, 899 problems were detected and 874 of them were ordered to be rectified within a stipulated time frame. Meanwhile, four businesses have been temporarily shut down and an additional 38 enterprises are to be placed on file and will be subject to punishment. 81 violations of law will also be filed.

The inspection groups found that some enterprises had failed to uphold their responsibilities to ensure safe production conditions. For example, systems designed to minimize risk during production were often ignored or deprioritized, and many employees demonstrated insufficient competence in the identification and control of risks. A litany of other problems were also reported including inadequate safety training resulting in limited capacity to handle emergencies, safe production budgets being misused, ineffective equipment checks and poor maintenance.

Given the initial results of the inspections, Shandong will strengthen regulation of hazardous chemicals in the future, vowing to continue raising the cost for offenders and prevent relevant hazards and accidents.

Tags : ChinaChina HazchemHazchemInspectionChemical management
Copyright: unless otherwise stated all contents of this website are ©2021 - REACH24H Consulting Group - All Rights Reserved - For permission to use any content on this site, please contact cleditor@chemlinked.com
READ MORE
MOST POPULAR
HOT TOPICSMORE