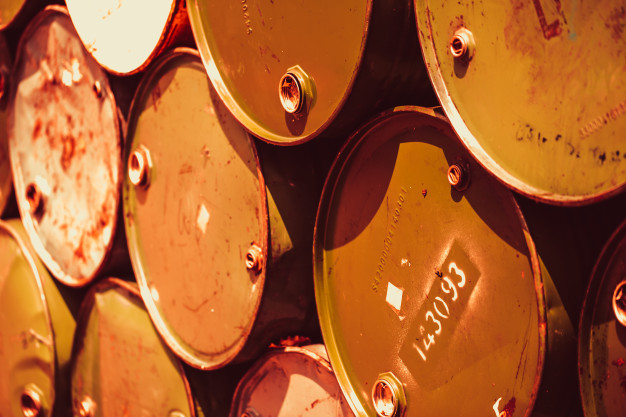 Three months after China’s Ministry of Ecology and Environment (MEE) released the last draft revision of the Inventory of Hazardous Wastes, an updated revision[1] was drafted for public comments on December 30, 2019. This consultation will end on February 3, 2020.

The latest version of the Inventory of Hazardous Wastes was published in March 2016[2] and became effective on August 1, 2016. ChemLinked reported the significant amendments when the last draft was released on September 5, 2019 (ChemLinked news[3]).

Compared to the Inventory of Hazardous Wastes (2016), this updated draft includes the following major amendments:

The management scope of the 2016 version was greatly expanded due to the inclusion of the whole Inventory of Hazardous Chemicals[4]. However, many problems were revealed during implementation since the wastes of hazardous chemicals cannot be simply equivalent to hazardous wastes. Thus the corresponding provisions (Article 4) will be deleted, and the description of Code 900-999-49 will be updated.

China implemented categorized management of household waste and piloted the “no-waste city” construction program[5] in 2019 to minimize the environmental impact of solid wastes. According to the actual implementation, the exemption conditions for hazardous wastes in household wastes will be updated.

Tags : Chinese MainlandChina HazchemHazchemEnvironmental protectionChemical managementWastes
Copyright: unless otherwise stated all contents of this website are ©2022 - REACH24H Consulting Group - All Rights Reserved - For permission to use any content on this site, please contact cleditor@chemlinked.com
READ MORE