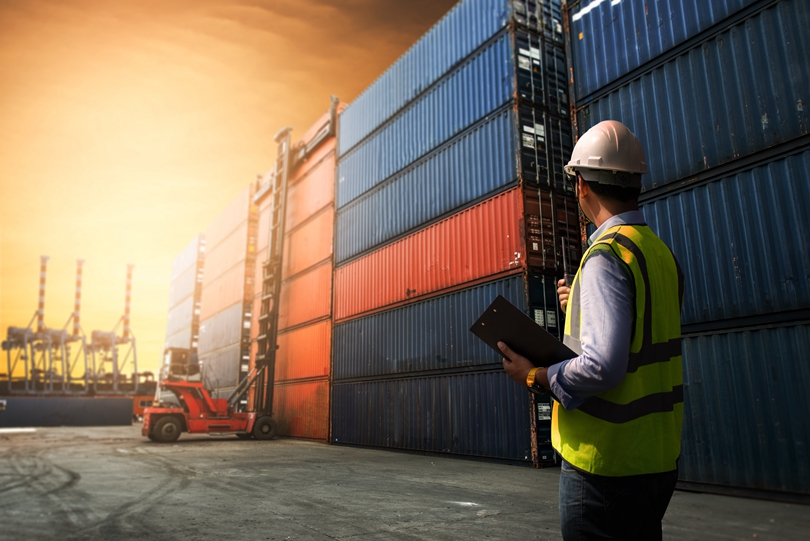 On December 24, 2019, the Chinese Ministry of Transport (MOT) published a notice [1], announcing revisions to 13 ministerial orders and documents. One of them is the Provisions on the Administration of the Road Transport of Dangerous Goods [2], which was initially issued in 2013 and revised once in 2016.

The Notice removed Article 17 in the 2016 version of the Provisions which stated that “investments from Chinese-foreign joint ventures, Chinese-foreign cooperative institutions or solely foreign-funded businesses in the road transport of dangerous goods shall abide by the Administrative Measures on Foreign Investment in the Road Transport Industry”.

The revision this time was made to be aligned with the existing opening-up policies in China. In recent years, the country has been working to pursue opening-up on all fronts and create a more favorable climate for foreign investment. Under this circumstance, the said Administrative Measures was abolished in late 2018, with a view to facilitating foreign businesses’ access to the market of road transport.

Tags : ChinaDangerous goods
Copyright: unless otherwise stated all contents of this website are ©2021 - REACH24H Consulting Group - All Rights Reserved - For permission to use any content on this site, please contact cleditor@chemlinked.com
READ MORE
MOST POPULAR
HOT TOPICSMORE