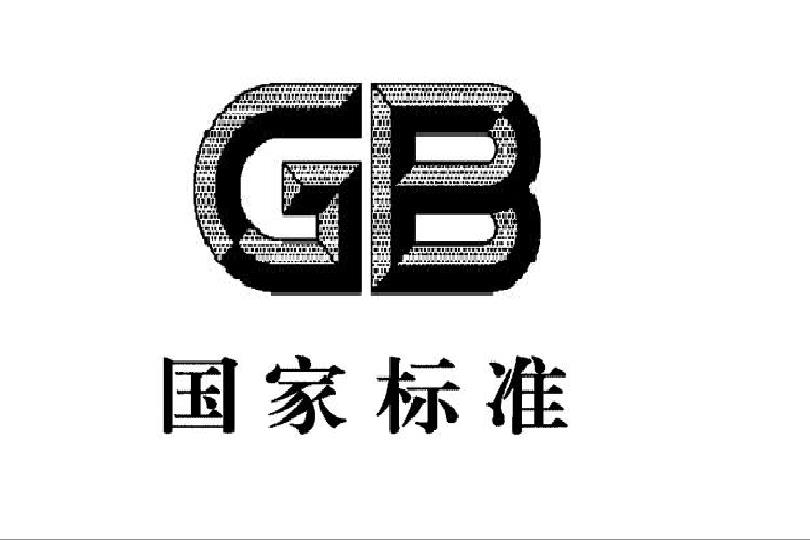 Enterprises located in Chinese mainland and engaged in manufacturing, storage, use and operation of hazardous chemicals are obliged to refer to GB 18218 to identify whether any worksite or facility contains certain hazardous chemicals exceeding specified threshold quantities and thus constitute a major hazard installation. As stipulated in SAWS Order 40 (Interim), major hazard installations are subject to safety assessment, record-filling and more stringent management and supervisory requirements. Compliance with SAWS Order 40 and GB 18218 is one of the key items on the inspection checklist of China’s Special Program on Safe Storage of Hazardous Chemicals 2016. (See CL news 2016-05-25)

In GB 18218-2009, threshold quantities are assigned either to specific chemicals (Table 1 of the standard) or to certain classes, divisions and packing groups (Table 2 of the standard), referencing GB 12268 List of Dangerous Goods. Its 2016 draft revision, however, adopts the GHS classification rules by referencing GB 30000 series. When a chemical is not specifically listed and is classified under more than one GHS categories, the lower or lowest threshold quantity of all the hazard categories should apply.

Appendix 1 of SAWS Order 40 was revised and added to the 2016 draft revision as part of the standard to grade major hazard installations of different risk levels. The equation for calculating the grading indicator “R” is simplified by removing one of the correction coefficients “α” that relates to the number of residents within 500 meters from the hazard installation area, shown as follows:

Tags : Chinese MainlandChina HazchemChemical management
Copyright: unless otherwise stated all contents of this website are ©2022 - REACH24H Consulting Group - All Rights Reserved - For permission to use any content on this site, please contact cleditor@chemlinked.com
READ MORE