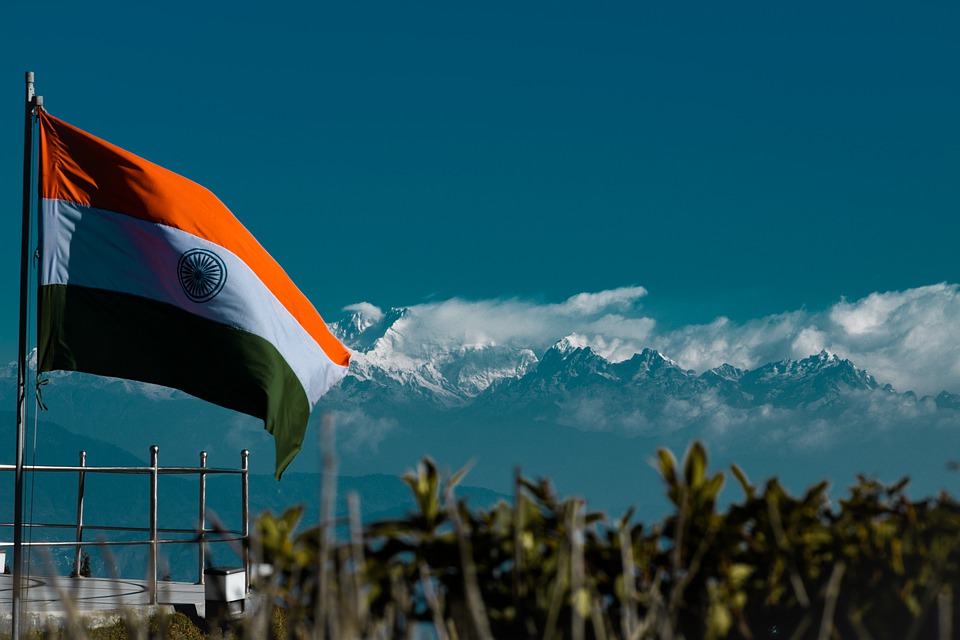 On August 24, 2022, India's Department of Chemicals and Petrochemicals published the Hydrogen Peroxide (Quality Control) Order, 20221 (hereinafter referred to as the Order) in the Official Gazette of India to replace the previous version issued in 2020. The Order will come into force in late November 2022.

It should be noted that the Order is not applicable to hydrogen peroxide meant for export.

Tags : IndiaChemical management
Copyright: unless otherwise stated all contents of this website are ©2022 - REACH24H Consulting Group - All Rights Reserved - For permission to use any content on this site, please contact cleditor@chemlinked.com
READ MORE