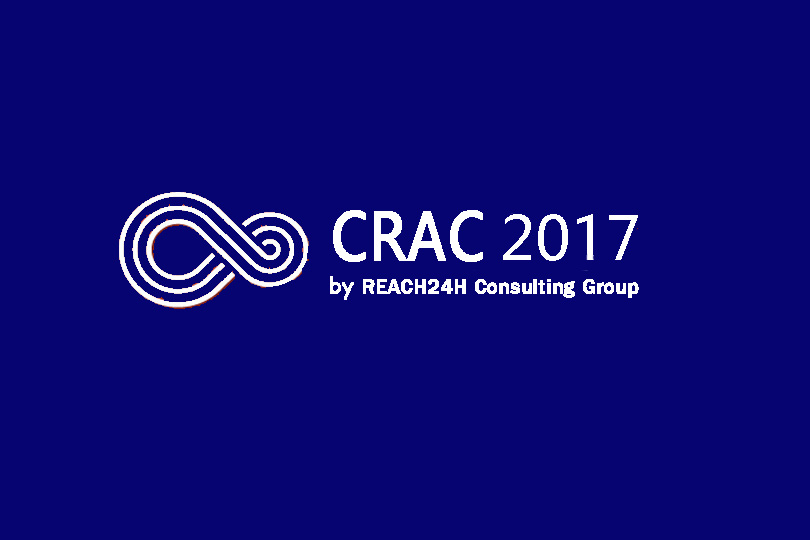 The chemical regulatory compliance system in Thailand underwent large scale reforms in 2016. The most significant change and updates were in the requirements of Annex 5.6 to the List of Hazardous Chemicals and the nomination to the Inventory of Existing Chemicals.

Compared to 2016, things have been relatively stable in 2017. The Department of Industrial Works (DIW) has been busy processing the data and information they received before Dec 31st 2016. Consequently, there haven’t been many changes in 2017, except that MOI revised the List of Hazardous Substances slightly several times (please see ChemLinked report here, here and here). At REACH24H’s Chemical Regulatory Annual Conference (CRAC 2017) on Nov 1st, the Director of Hazardous Substances Control Bureau under DIW, Ms. Somsri Suwanjaras gave a brief introduction to the chemical management framework in Thailand (Hazardous Substances Act) and revealed some information on the progress of the Inventory of Existing Chemicals.

The channel of notification to Annex 5.6 to the List of Hazardous Chemicals is still open after Dec 31st 2016. As the picture below shows, the chemicals that have been included in the system can be searched by both CAS number and trade name and the manufacture’s name. 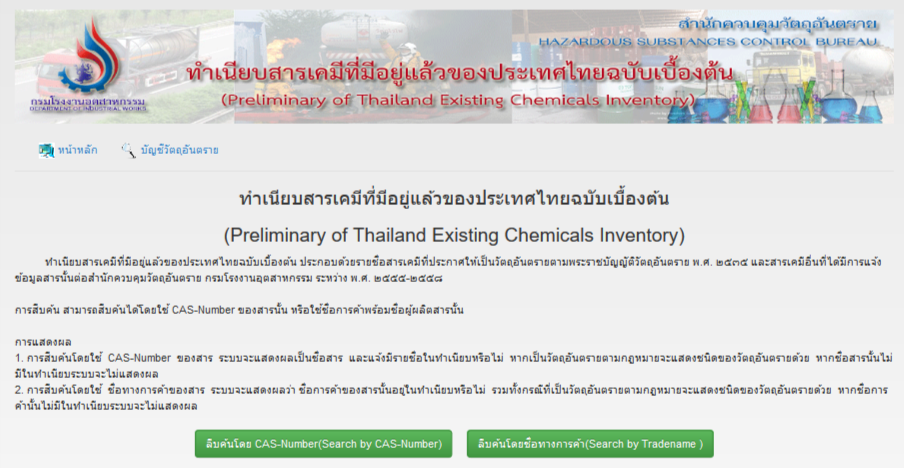 However, the 1st version of the Inventory of Existing Chemicals will only contain the chemicals that were notified before the deadline. This is already a huge workload that the limited staff in DIW can barely handle because there will be over 10,000 chemicals in the 1st inventory according to Ms. Somsri.

The chemicals notified through the Annex 5.6 system would be classified as Type 1 chemicals by default. Ms. Somsri said that before they are added into the existing chemicals inventory, DIW will review and assess the data they received and reclassify the chemicals based on their actual hazards. Ms. Somsri claimed that DIW was trying very hard to publish the 1st version of the inventory before the end of 2017. And of course there is no guarantee given that there are only 2 months left in 2017. In regards to the management of new and existing chemicals, Ms. Somsri outlined that the regulation is still in the “early, early stage”. In her opinion, it might take 4 or 5 years, or even 10 years to complete the regulations framework.

Tags : ThailandThai-REACHThailand HSCAChemical management
Copyright: unless otherwise stated all contents of this website are ©2022 - REACH24H Consulting Group - All Rights Reserved - For permission to use any content on this site, please contact cleditor@chemlinked.com
READ MORE
MOST POPULAR
HOT TOPICSMORE