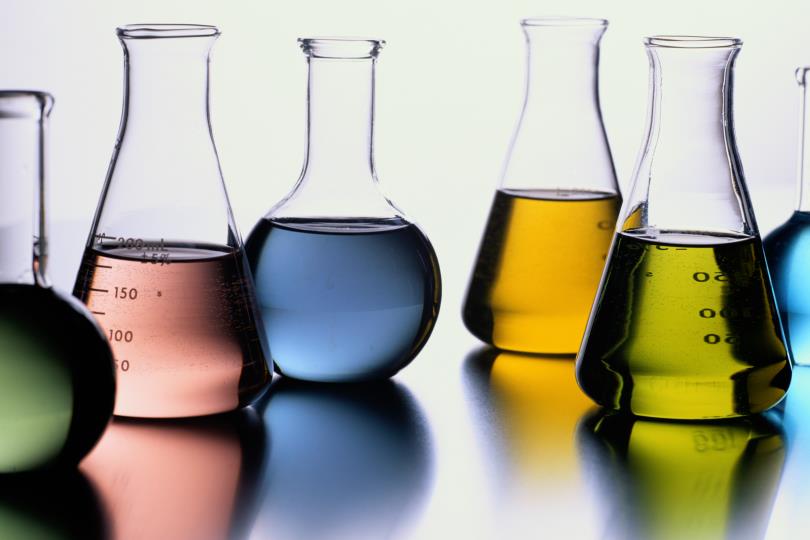 On April 4, Vietnam initiated the scheme to supplement the draft National Chemical Inventory (NCI), enterprises were requested to submit information on chemicals that have been imported, manufactured, and used in Vietnam before May 30 (ChemLinked News).  Now the nomination window is closed, but the authority told us it would be reopened for one more time. For enterprises that still want to propose chemicals, please pay close attention to the official notice.

Since the NCI nomination started, it has attracted many enterprises’ attention, and we have received many requests for information and help on this matter. REACH24H contacted the Vietnam authority on the inventory supplementation process and submitted FAQs provided by our clients.

According to the MOIT notice, any chemicals proposed to be added to the inventory should be supported by information, including chemical name, CAS number, Material Safety Data Sheet (MSDS), and documents proving the chemical has been used in Vietnam (e.g., purchase contract or invoice, etc.). The MSDS and evidentiary documents in Vietnamese or English are both acceptable (Vietnamese version is preferred). For the substances without CAS Numbers, such as polymers, the authorities told us these nominations could be submitted by e-mails, and the authority will append the NCI after verification.

The authority is considering reopening the supplementation window, for many companies still want to nominate substances. The next nomination period may be in June or July. Considering that there is no accurate timeline now, we advise enterprises to act as soon as possible.

Tags : VietnamRegistration/notification
Copyright: unless otherwise stated all contents of this website are ©2022 - REACH24H Consulting Group - All Rights Reserved - For permission to use any content on this site, please contact cleditor@chemlinked.com
READ MORE