National Coordinating Committee for GHS implementation in Malaysia was formed in 2006 and lead by the Ministry of International Trade and Industry (MITI). In 2010, MITI established the GHS implementation roadmap for Malaysia (MyGHS), presenting the whole picture and clarifying the tasks of different sectors. The industrial workplace was earmarked for the first priority and under the primary administrative jurisdiction of Department of Occupational Safety and Health (DOSH).

DOSH published the “Occupational Safety and Health (Classification, Labelling and Safety Data Sheets of Hazardous Chemicals) Regulations 2013” (CLASS Regulations) on October 11th, 2013, to advance GHS implementation in the workplaces. Its supporting technical criteria and guidance, the Industry Code of Practice on Chemicals Classification and Hazard Communication (CLASS ICOP), was formulated based on UN GHS Rev.3 (2009) and was released on April 10th, 2014. The authority scheduled a compliance transitional period from April 17th, 2014 ~ April 16th, 2015. The major obligations are shown in the following chart (Fig.1), among which the first submission of the inventories of hazardous chemicals should be made no later than March 31st, 2016 for hazardous chemicals manufactured/imported in 2015. 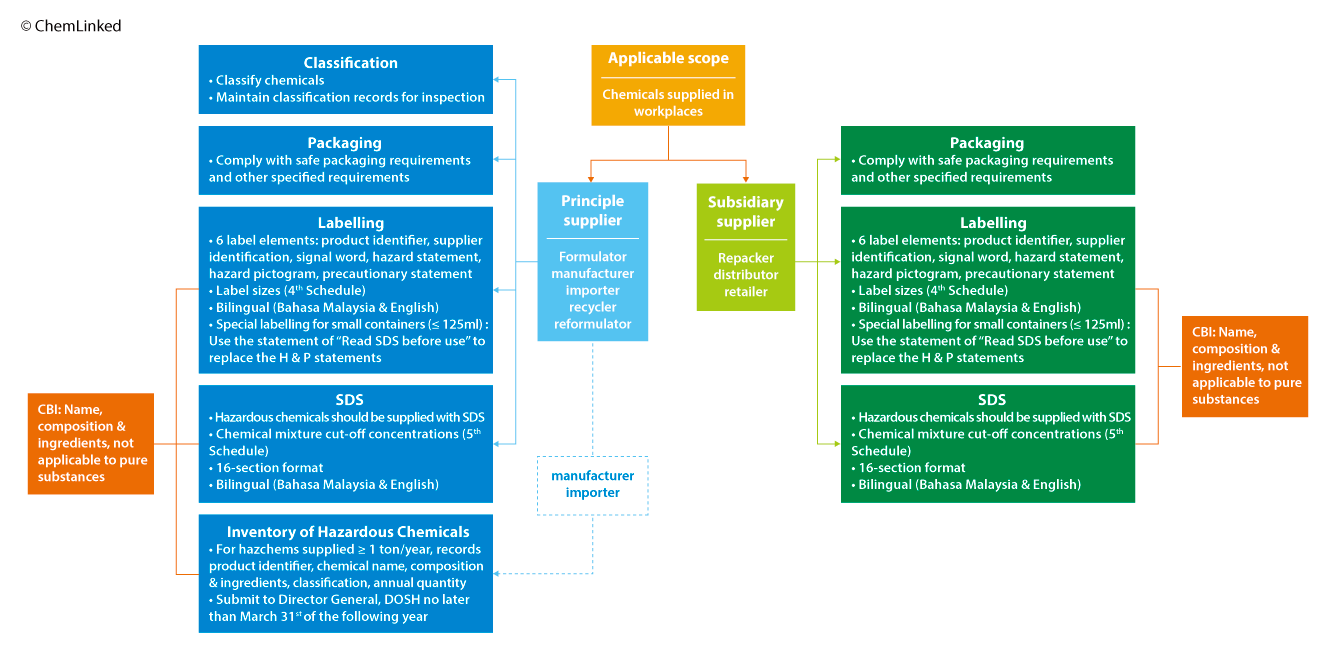 Fig. 1 - Applicable scope and major obligations of the CLASS Regulations

Before the MyGHS roadmap was drawn, there were other initiatives relating to chemical management which will continue to leverage GHS implementation in Malaysia. The Malaysian Standard on Globally Harmonised System (GHS) For Classification and Labelling of Chemicals (MS 1804:2008) was developed according to the 2nd revision of UN GHS. It served as a recommended reference to conduct chemical classification and prepare labels and SDSs. In the same year, the Department of Environment (DOE) has set up a voluntary scheme of Environmentally Hazardous Substance Notification and Registration (EHSNR) since 2008 to gather information on the GHS classifications, etc.

Currently, DOE and DOSH are in the process of merging the EHSNR scheme and the notification of inventories of hazardous chemicals under CLASS Regulations to be one registration system overseen by one authority.